You’re offline. This is a read only version of the page.
News Pakistan | 21-7-2022
Good news from Pakistan today!
Show: true / Country: Pakistan / Pakistan

A Christian accused of blasphemy in Pakistan has been granted bail after three years in prison. Stephen Masih, arrested in March 2019, can finally return to his home and family.

Stephen was accused of blasphemy by his neighbors following a dispute between the neighbors. Pakistan’s blasphemy laws are notorious for being misused for revenge— violation of the blasphemy laws carries severe consequences, including prison time. And sometimes, even the accusation of blasphemy is enough to incite mob violence that can even lead to murder.

Christians are particularly vulnerable to being charged with blasphemy.

Stephen’s release is a major step forward for Christians accused of blasphemy in Pakistan. During his time in prison, Stephen was diagnosed with bipolar disorder. Although it took a U.N. call for his release in October and years of advocacy and hard work, Stephen is no longer a prisoner.

“This court decision is a victory for truth and justice as Stephen was in prison for a crime he never committed,” his lawyer told the Catholic news site Fides. “There was a false testimony. Following his release on bail, we will continue our efforts to have him declared innocent and finally acquitted.”

Stephen’s ordeal is not over yet. He has not been declared innocent and his record still has a criminal conviction on it, which can impede his ability to get a job. There are also people across the country who are unhappy with his release.

“Once a person is accused of blasphemy in Pakistan, his life is always at risk and in danger,” a priest serving the Archdiocese of Karachi told Fides. Asia Bibi, a Christian woman famously acquitted of blasphemy charges in 2019, was forced to flee to Canada to avoid further persecution in Pakistan. Stephen will likely have to be mindful of his safety for years, even decades.

Join us in praying for our brother Stephen. Ask the Lord to provide for Stephen in specific ways like a job, a secure home and a supportive community. Let’s ask God for a full acquittal for Stephen and more breakthroughs for Christians in Pakistan. 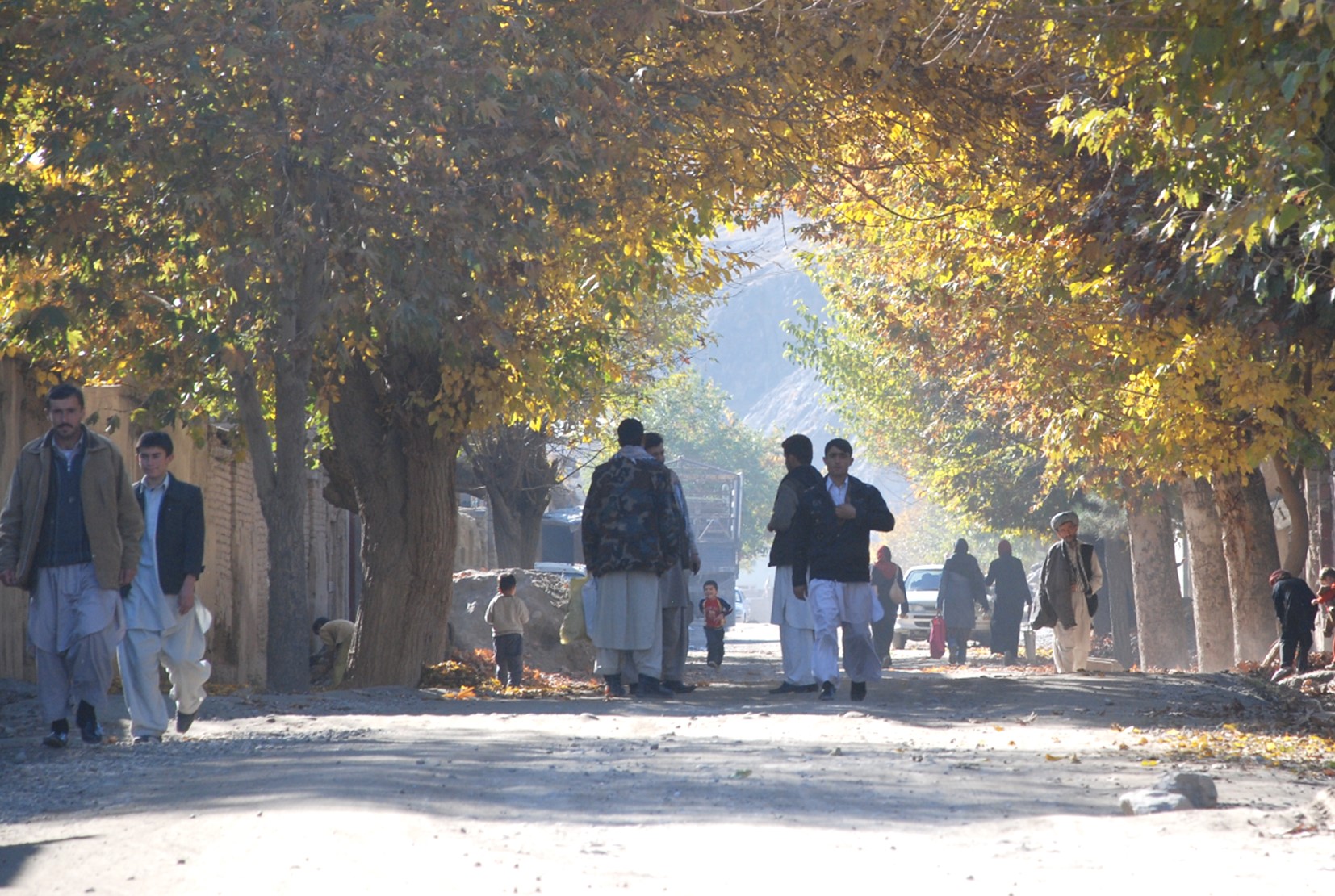